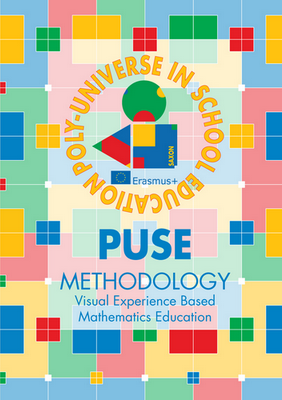 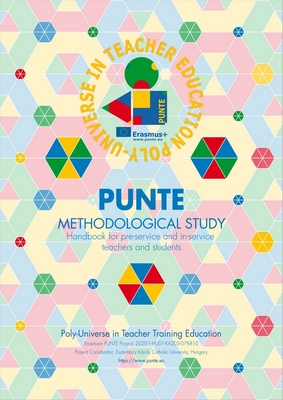 Ready to play and learn? Buy the tools now!

Buy a Game Family in new packaging from our webshop!

About the PUSE Methodology Book
A PUSE Módszertani könyvről 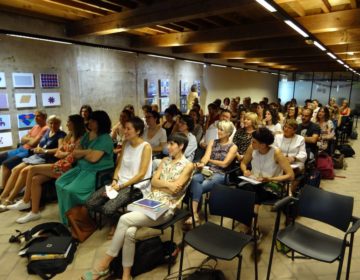 Palace of the Condestable in Pamplona, Spain. 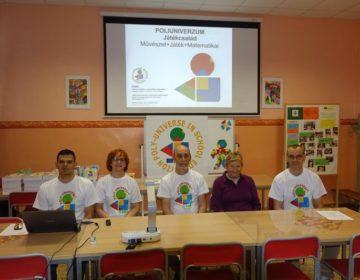 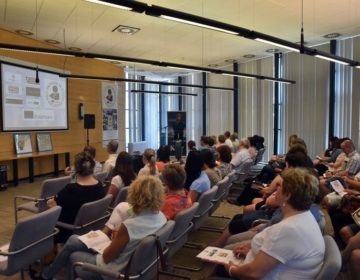 „Why is this method good? What is this volume good for?  Well, it is appropriate for shaping approach, since not only geometry applies two-three dimensional arrangements. They are present in chemical valences, in modelling biologically active molecules, in crystal structures, in the interpretation of planetary orbits, in astronomy, and so on. Poly-Universe makes more easily comprehensible modelling the latter. Poly-Universe means not only the world of mathematics!”

„Linking the worlds of forms and colours makes possible for the pupils to understand easier also the works of artistic movements of the XX-XXIst centuries; let make them capable to understand the words by Cézanne put down more than hundred years ago, why can every form produced of basic geometric shapes, and on the other hand, why could Aristotle see symmetric the sculptures of Pheidias; and they could interpret the manifests of the artistic movements that started in the XXth century…

Let them understand the works of art!”

György Darvas
Physicist; Director of the Symmetrion / Editor in chief of the journal Symmetry: Culture and Science

„Frank Lloyd Wright, who recalls his childhood memories of playing with Froebel Gifts as mind-changing moments, must have experienced something similar to what the Poly-Universe-player goes through nowadays. Similarly remembers Richard Buckminster Fuller playing with Froebel Gifts as a twist of fate. Maria Montessori and Carolyne Pratt, who promoted the Gifts as part of their own holistic pedagogical concept, tried to pass on this fundamental experience. Again the same opportunity was sought by Rózsa Péter, Tamás Varga and Zoltán Dienes in the field of mathematics education. Ernő Rubik’s globally significant cube is an answer to the same calling, which has become a social-cultural symbol of playful, creative problem solving eversince its release. Now János Saxon Szász’ Gifts, the Poly-Universe joins exactly this pedagogical problem-solving tradition, marked by Froebel Gifts and Rubik’s Cube, based on joyful thinking and manifesting in playful activity.”

„One of Poly-Universe’s and the related exercises’ great advantages is that the game and the thinking process often takes place in group framework, and encourages children to cooperate.

While compiling the methodological worksheets, we were surprised to see how wide the spectrum of exercises actually is both in terms of subjects and degree of difficulty. From the simplest playful exercises for the smallest ones, through the world of combinatorics, we arrive at exercises involving profound thinking, suitable even for higher education and maths olympiads.

We are convinced that the present PUSE methodological book is only a beginning. New ideas are constantly coming up, and Poly-Universe contains almost endless possibilities – so that the related methodology cannot be closed down either. We hope that the exercises inspired by the tool will evoke new ideas in both teachers and students using the collection. We would be pleased to see those ideas shared on the Poly-Universe website. (www.poly-universe.com)”

POLY-UNIVERSE IN TEACHER EDUCATION
The aim of our project is to develop, test and disseminate new innovative, deeply trans-disciplinary pedagogical methods in teacher training of the fields of STEAM and beyond. Based on a recently developed Poly-Universe tool we intend to build a new, module-based educational framework of improving disciplinary and transversal skills of future teachers.